The Isles of Rune by Al R. Young (overview) 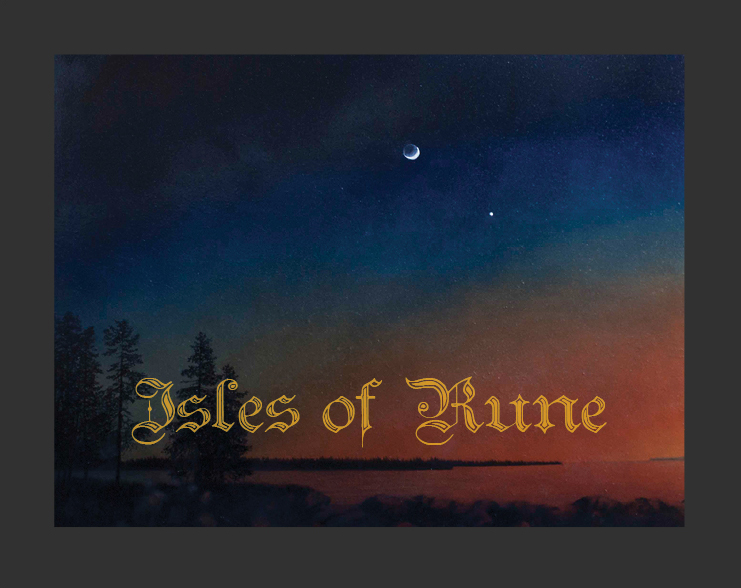 installments of stories from the the isles of rune
These are the first two stories in this series.  As noted, the narrative portion of each story has appeared serially in issues of The Storybook Home Journal:

tentative editorial calendar for installments and anthologies (updated 2018 June 1)
Since creation of the story is ongoing, this page is a snapshot of what we are working on now.