Happy Bastille Day! Lessons from history ala Brioche a tete

By Al R. Young
While Charles Dickens and the Baroness Orczy make it easy to celebrate Bastille Day either by sharing a hammock with a fat novel such as A Tale of Two Cities or The Scarlet Pimpernel, or spending the evening in front of a film adaptation of one or two of the aforementioned tales, we've found that, once again, our Brioche has something to say on the matter Of French history.  Instead of being instructed in French phrases, however, it brings Gallic history right to the table.  Admittedly, there are major gaps.  We skip more than we cover from the Gauls to De Gaulle, (though we're still figuring on seeing him and Churchill pop out of the oven someday), but nonetheless—actually quite a bit less—we present here a brief Brioche history of France from hulking Charlemagne in 800 A.D. to the petit Emperor Napoleon, shown here prior to his Waterloo in 1815, as well as the one encountered at our breakfast table.  Bon étude before you Bon appetit! 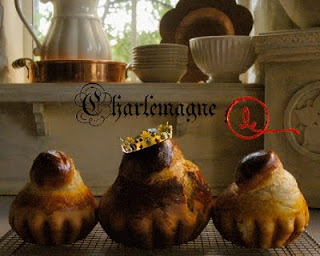 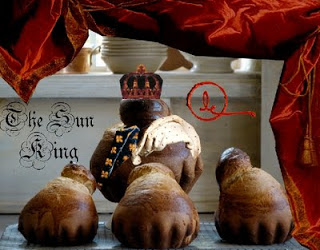 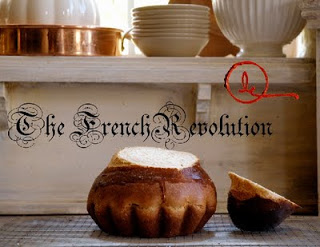 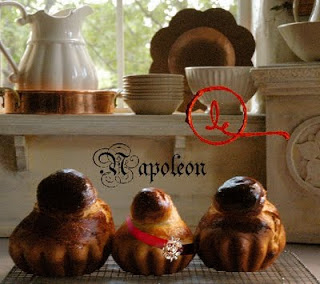