Annually, we celebrate two anniversaries associated with the founding of Al Young Studios.  Today's anniversary, the groundbreaking, commemorates the summer of 1997, which was our initial foray into work as a full-time studio artist.

We spent that summer working on a series of illustrations for Victoria Magazine. The three-part series, consisting of excerpts from The Country of the Pointed Firs, by Sarah Orne Jewett, appeared in the July, August, and September issues. 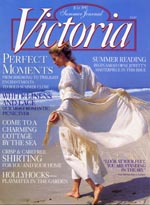 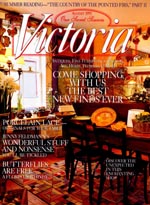 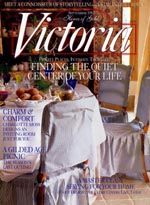 Today, the artworks are part of the High Valley Collection, the book continues to be a favorite, and, because of the people we worked with at Victoria, the experience of the summer remains an enduring treasure.