By Al R. Young
Three artworks by the artists of Al Young Studios are featured in the 27th Annual Spiritual and Religious Art of Utah Exhibition.  The exhibit is open to the public through January 18, 2013.

Elspeth's painting of Lydia received the Second Place Award for the exhibit.

Ashton's painting of Rhoda received an Award of Merit.

Frames for the artworks were prepared by Al Young Studios. 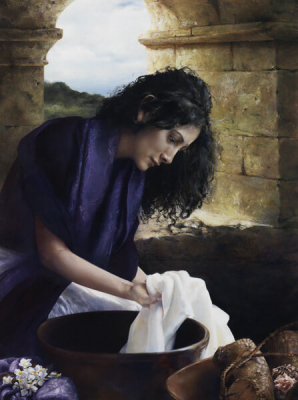 She Worketh Willingly With Her Hands

A Damsel Came To Hearken 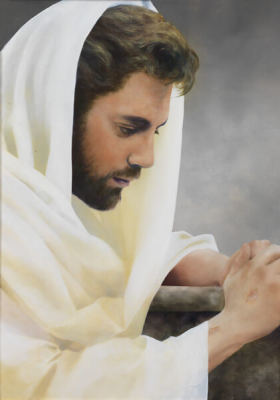 We Heard Him Pray For Us

Tags: We Heard Him Pray For Us, A Damsel Came To Hearken, She Worketh Willingly With Her Hands, 2012, Exhibits, News